How to Stop Feeling Guilty About Your Sexual Past

One of my secret pleasures is reading reddit.com/r/relationships, because it’s a darkly fascinating reminder of how our relationships have the power to make or break so much in our lives.

And not infrequently, there are posts by users (usually men, not always) who can’t get over their partners’ sexual pasts (usually women, not always), and who torture themselves with feelings of inadequacy as they imagine their beloveds with someone(s) far sexually superior. And the contrary, the posts asking: how do I stop feeling bad about my sexual past? For having had more partners? For having threesomes? For the one-night stands? For the camming? For the abortion? For losing my virginity so early? Do I need to tell him about what I’ve done? How do I stop feeling bad about my past?

Feeling this way is normal. 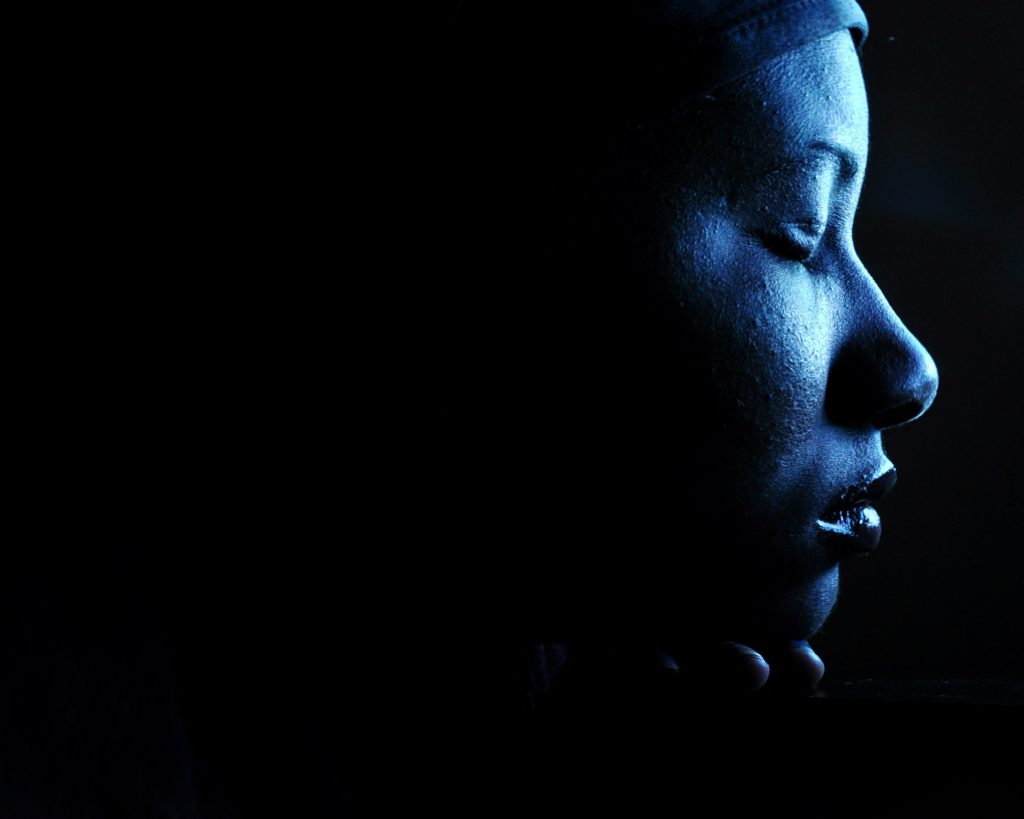 Of course inside our heads we feel like we are the only ones. But I have yet to meet anyone who has navigated the waters of adolescent sexuality and crossed into adulthood without picking up some sexual shame and trauma along the way. The confusion and struggles with the body; sexual violation; the pain of being rejected and judged; being so alone with it all…

Feeling burdened by our sexual past is a natural response to growing up in a culture that mostly deprives people of the information they need to have healthy and sexual lives, and that holds prescriptive standards about who we should be as sexual people.

But we don’t live in a culture in which these things get witnessed, so we hide them away in ourselves, exiling them to the past, consigned to the realm of Things We Don’t Talk About, believing we’ll be fine as long as the past stays behind us.

The real problem isn’t the past; is the way it affects you in the present

We think the issue is the past and the things we did when we were younger. But the real problem isn’t what happened in the past, it’s the way  we carry it forward into the present, with behaviors such as:

This is what happens when we exile parts of ourselves–we become foreign to ourselves and the people who want to love us. And this is not only a problem of our sexuality, it is a problem of the soul.

So how do you stop feeling guilty about your sexual past?

The work of shifting these attitudes is not easy or instant, but it is worth it. Why? Because when you beat up on yourself as a continual habit, you open the door to other people beating up on you.

And that means when you no longer feel that you need to apologize for who you are sexually, and you show up from a place of genuine self-acceptance, then other people will follow your lead.

And that is a “make it or break it” kind of issue when it comes to our relationships and the way they effect our health, happiness and well being.

Wild Inspiration… In Your Inbox: